figure 1. the research paper was published  on 'gut microbes'

the study showed that jl-3 strain exhibited high degradation capacity and selectivity toward ua. after oral administration to mice for 15 days, jl-3 colonization was continuously detected in the feces of mice. the ua level in urine of mice fed with jl-3 was similar with the control group mice. and the serum ua level of the former was significantly lower (31.3%) than in the control, further confirmed the ua-lowering effect of jl-3 strain. 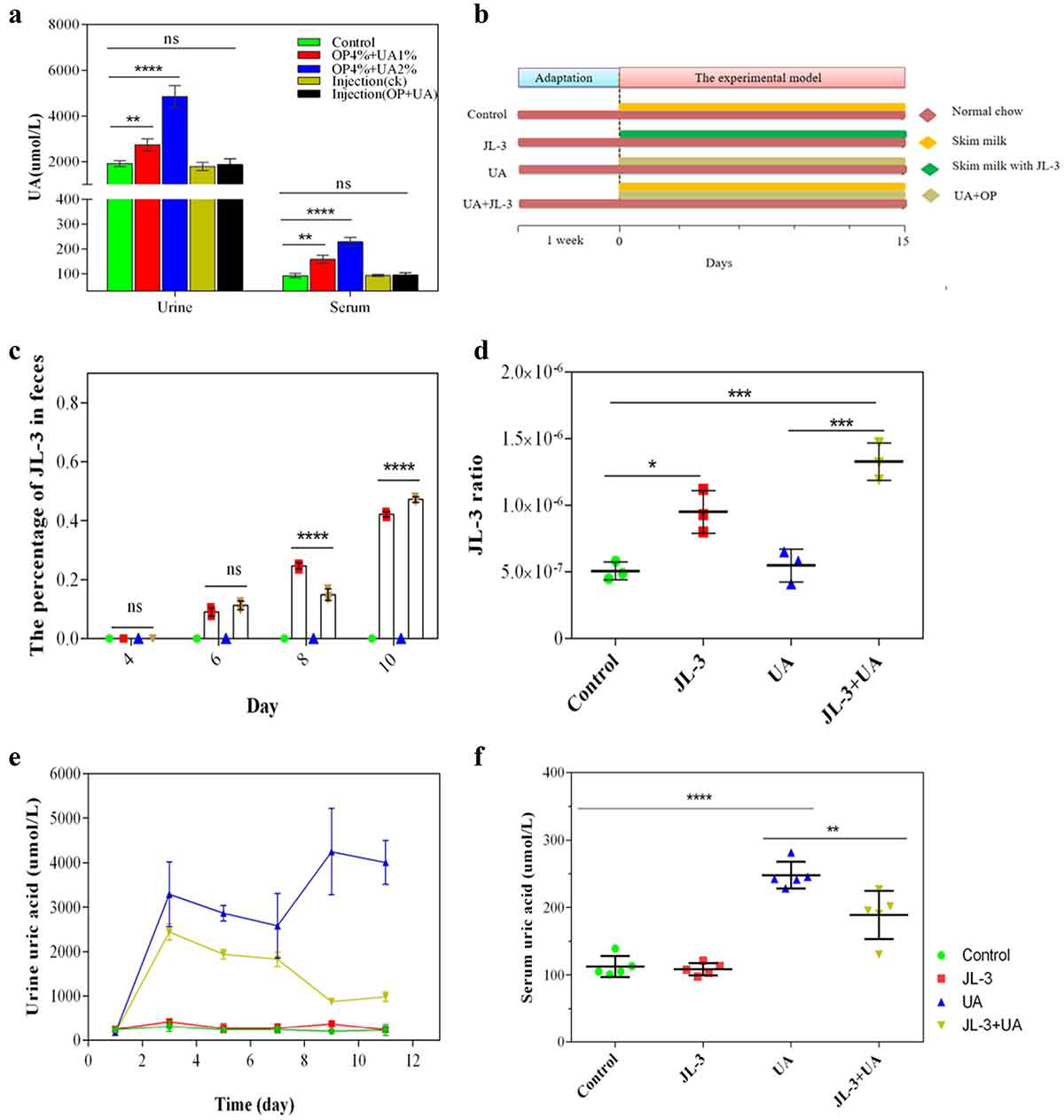 in addition, a new type of yogurt based on the jl-3 strain has been produced, which may work as a therapeutic adjunct agent in treating hyperuricemia.